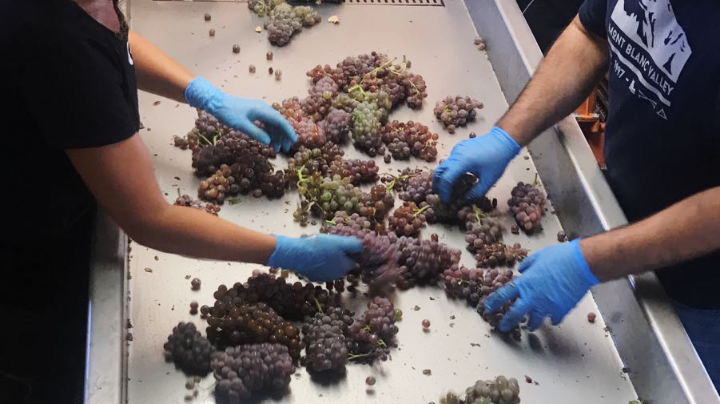 In recent years we have noticed unstable harvests and variation in terms of climatology, but the vintage 2017 has been the perfect example that climate change is increasingly present.

According to the publication of Cupatges Magazine with the collaboration of different winemakers members of the Catalan Association of Oenologists (ACE) and the College of Oenologists and Enologists of Catalonia (CEEC), it can be said that the last harvest started between 10 and 20 days before that the previous years due to the high temperatures and the lack of rainfall in many areas of Catalonia, which has produced an advance in the maturation and harvest of the grape.

Highlight, that despite having an early harvest, the frost in the Empordà, the spring hailstorms in the wine-growing areas of Costers del Segre, Terra Alta and Empordà, and the increasingly common plagues of wild boar; The quality of the grape has been very good in the majority of Denominations of Origin of Catalonia, having been able to avoid making treatments in the vineyard due to the good health of this one.

More detailed information on each wine region of Catalonia in the following link:
http://www.naciodigital.cat/cupatges/noticia/4657/enolegs/valoren/veremes/cada/denominacio/origen