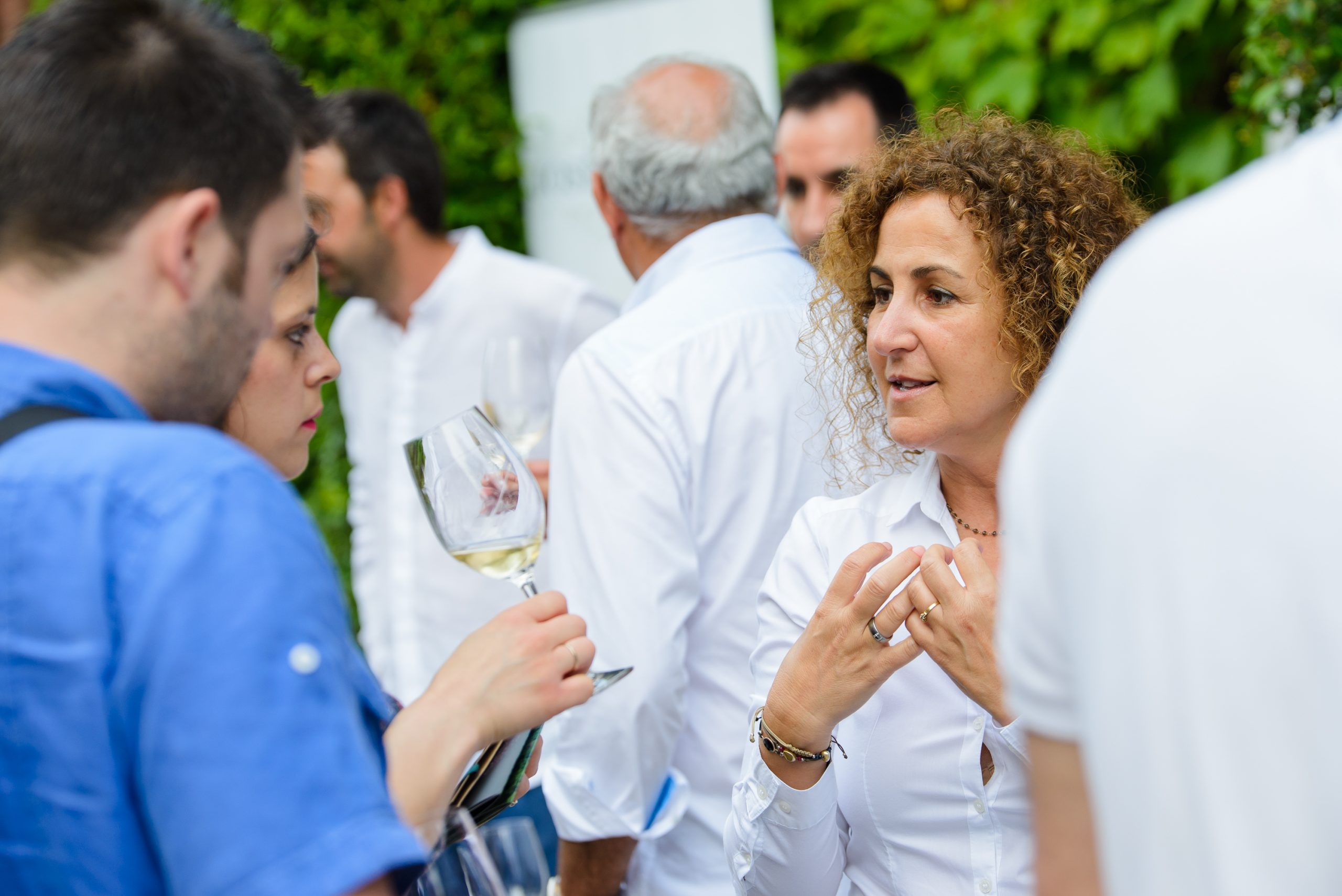 Long time ago the wine world was man territory. Nowadays, more and more women have an important place gained in the wine sector. These four women are excellent examples of lives dedicated to wineries, vines and patience in producing the best wine from the Catalan lands.

One of them four, the winemaker Carme Casacuberta launched in 2002 his project Vinyes d’Olivardots near the Serra de l’Albera mountains, Alt Empordà. Among the numerous awards won by the Carme winery, it should be noted that a few months ago Vd’O 1.10 100% Carignan on Slate soil was awarded as one of the best wines of Catalonia in the 4th edition of the Vinari Awards.