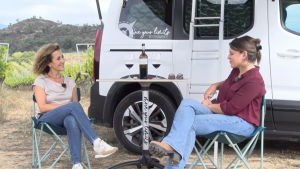 Carme Casacuberta tell us the history of Vinyes d’Olivardots on Empordà TV. Carme Casacuberta at the interview given by the program Propers en Ruta, tell to us 20 years later, how she and her family have experienced their personal project in a interview where she opens the door of her winery and also those of […] 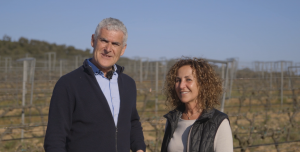 MORE MICROCAPSULES! HISTORY – CHAPTER 2 History is the second video of the microcapsules project In this second chapter Carme Casacuberta and her husband Antoni Pena, both owners and founders of the cellar Vinyes d’Olivardots, explain to us how they appeared in the Empordà region and what led them to start the Vinyes d’Olivardots winery 15 […]