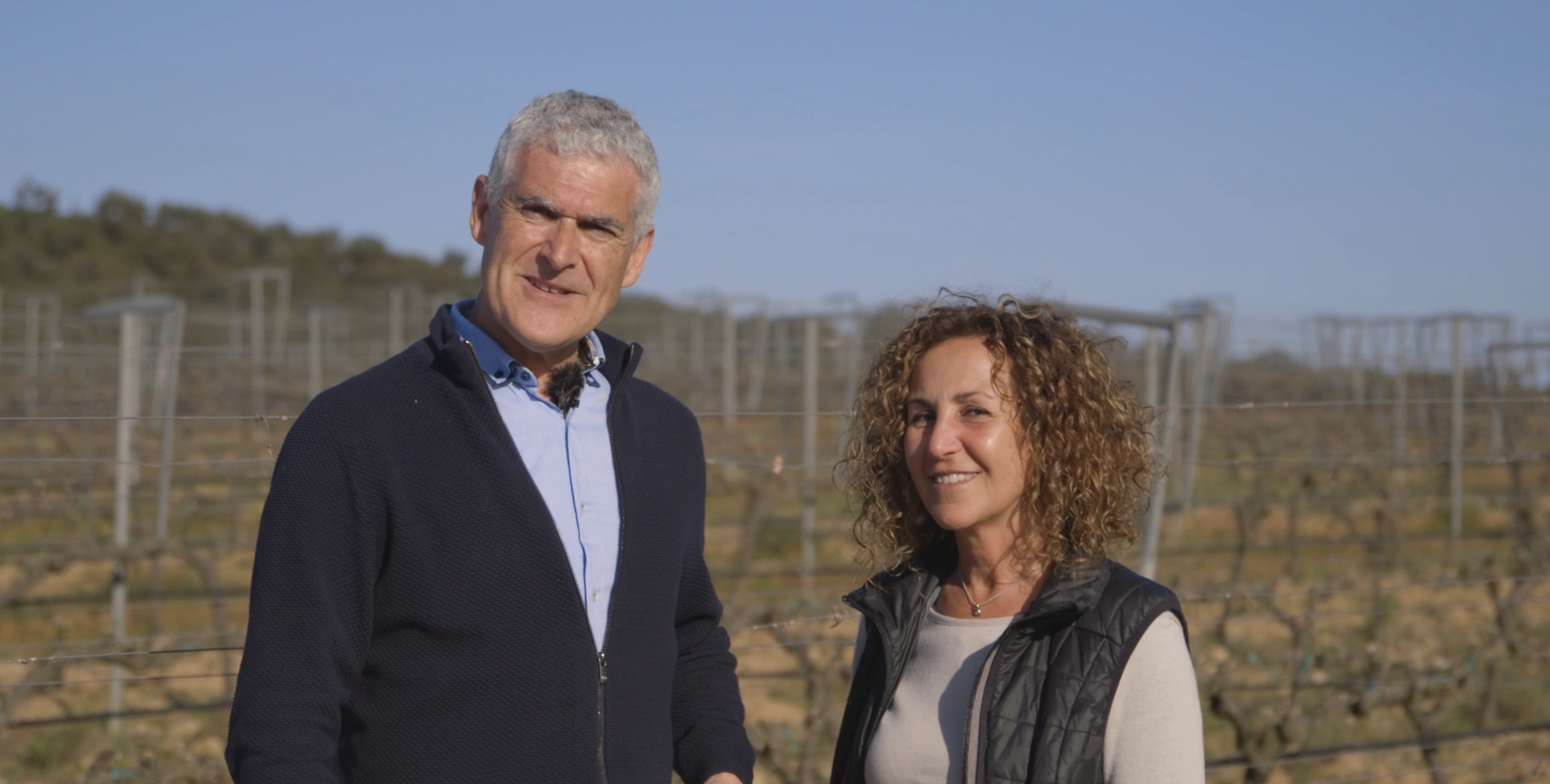 History is the second video of the microcapsules project

In this second chapter Carme Casacuberta and her husband Antoni Pena, both owners and founders of the cellar Vinyes d’Olivardots, explain to us how they appeared in the Empordà region and what led them to start the Vinyes d’Olivardots winery 15 years ago

What led Toni and Carme to create Vinyes d’Olivardots? Two people who had never been involved in the wine world and also with different professions…

Discover what is behind each glass of wine from Vinyes d’Olivardots and learn about its origins through the second chapter, THE HISTORY