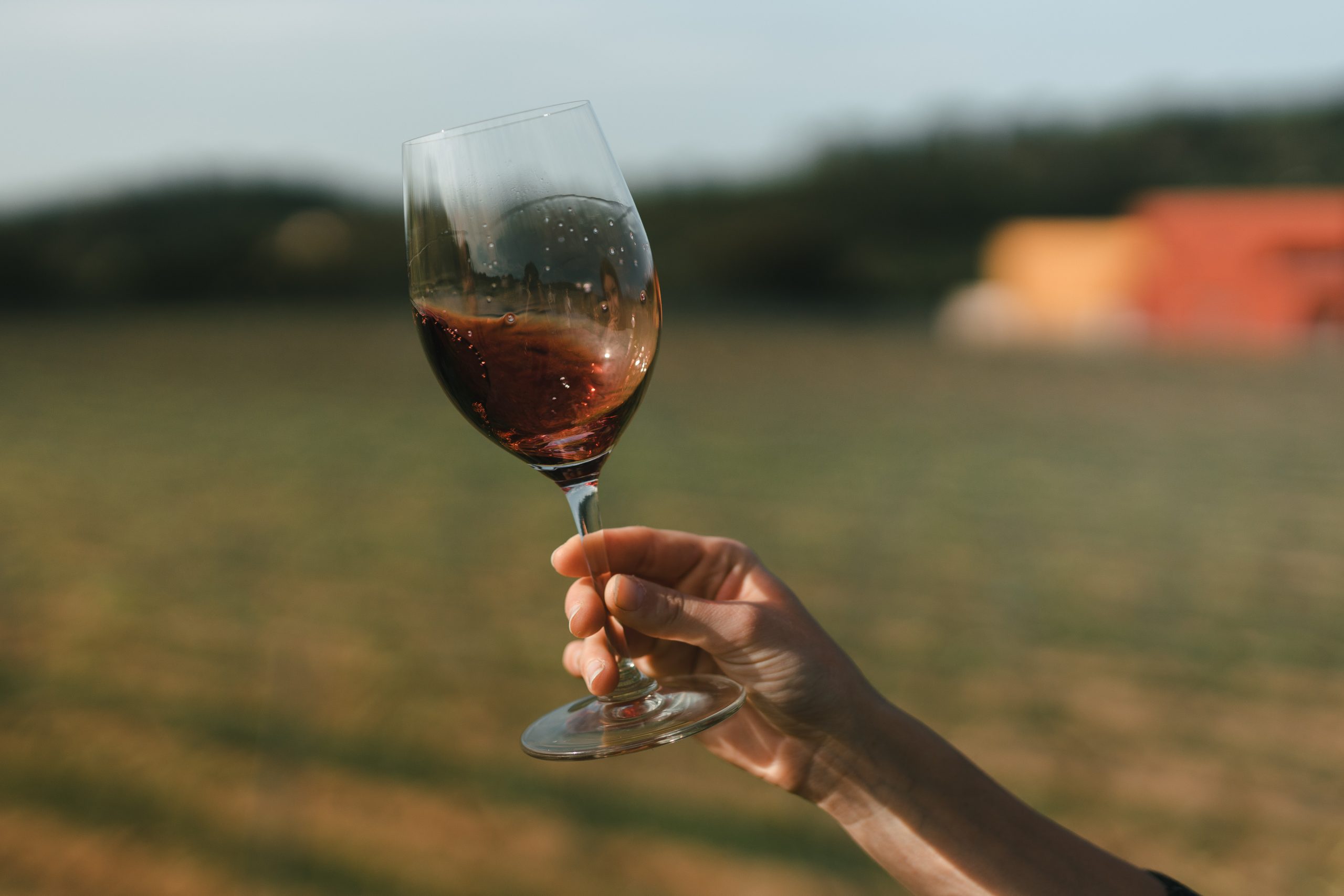 Capmany, 6th October 2022. – 12 wines of Vinyes d’Olivardots (DO Empordà) have received ratings above 91 points in the magazine The Wine Advocate of the prestigious American critic Robert Parker. The notes are included in the article “Spain: Catch up on Cataluña”, signed by its taster in the Spanish State, Luis Gutiérrez, where it emphasizes particularly the white Carignan vinification of Olivardots winery, awarding scores of 94+ and 91 to wines made with this variety: Vd’O 6.19 (2019), Vd’O 9.20 (2020), Etèric (2019) i Essència Dolça (2019) respectively. Both last, from Carlota Pena’s line of wines.

However, the highest rating of the winery has been for the wine Vd’O 6.19 (2019), with 94+ points, a single vineyard of old white Carignan vines of the collection “Varietals de terrer”, that is born on floors of sand, stone and granite soils from the plot Comamillana of Sant Climent Sescebes in l’Empordà. It fermented in stainless steel with dry yeasts and was kept with the lees that were periodically stirred for eight months. A limited production of 1.840 bottles.

In the article of the wine Vd’O 6.19, Luis Gutiérrez said: “Superb. One of the best Cariñena Blanca wines I know”.

Vinyes d’Olivardots was born in 2002 in the village of Capmany as a result of wine passion for Carme Casacuberta, owner and oenologist and her husband Antoni Pena, industrial engineer. With a clear commitment to work in a respectful way and to the Carignans of Empordà in all its versions: red, white and grey.

In 2015 the daughter of Carme Casacuberta, Carlota Pena, after completing the studies of Oenology at the URV joins the project, contributing new concerns and introducing the winery to biodynamic agriculture. The tandem mother-daughter adds to keep valuing and achieving the essence of a territory such as the Empordà.

Also, remembering that in 2016, Vinyes d’Olivardots receives the Gold Vinari award and best wine from Catalonia with the single vineyard Vd’O 1.10 (2010) 100% Carignan on slate soil and in 2018, the Gold Vinari award to the best aged wine from Catalonia with Gresa Expressió 2010 and in 2019 Parker recognizes his career with excellent scores for 11 of his wines, same year that they’re recognized for the ASC (Catalan Association of Sommeliers), The Best Winery of Catalunya. Three years later, Parker punctuates for 12 of his wines with a scores between 94+ to 91, highlighting her Carignans.

If you want to know more about us and tasting our wines… Visit us!
Vinyes d’Olivardots