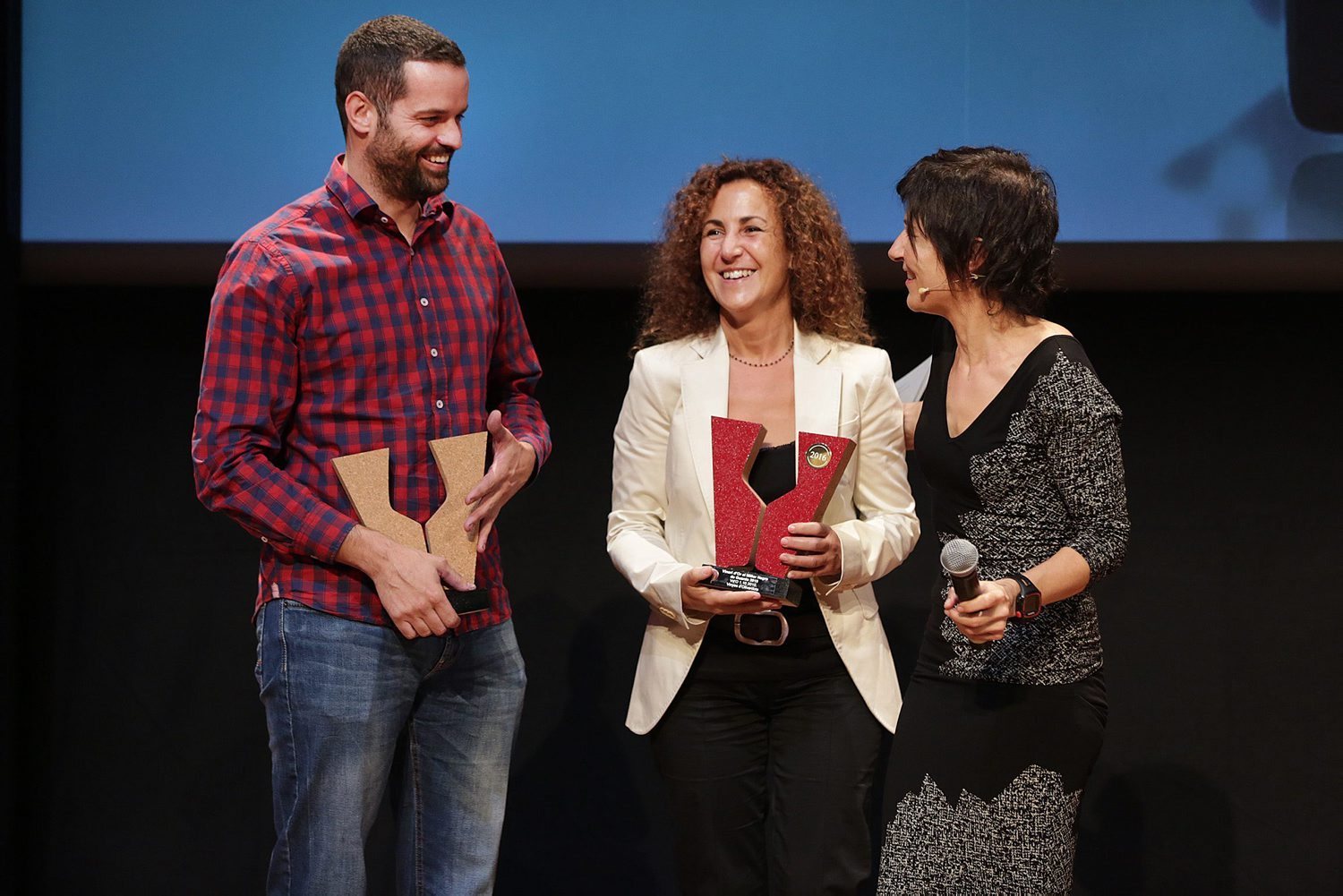 Vilafranca del Penedès Auditori’s hosted on Friday 7th of October the ceremony for the 4th edition of the Vinari Awards. This awards have the intention of knowing the Best Catalonian wines. In this sense, in the framework of the gala has been proclaimed the red wines Vd’O 1.10 Carignan on Slate soil of the winery Vinyes d’Olivardots (DO Empordà), the Vall Llach de Finca Mas de la Rosa 2013 (DOQ Priorat). Two Carignan Single Vineyard in slate soil of the two Extreme Appellations of Origin of Catalunya.

The awards, which aim to disseminate the best Catalan wines, have had the participation of more than 850 references covered under the twelve designations of origin of Catalonia.